42nd T B Macaulay Lecture - A Green and Prosperous Land

Nature is in retreat everywhere. We have seen an appalling loss of biodiversity across the world as a result of human activity, and it is a sad reality that the United Kingdom is now among the most nature-depleted nations on the planet. We have a duty of care, a duty to turn back this tide of destruction and start to make amends, so the next generation inherits at least as good a set of natural assets as we did.

There are two big intertwined parts to this problem - climate change and biodiversity loss. The way to think about them is in terms of natural capital - the set of assets nature gives to us for free. Nature will continue to provide these assets as long as we manage stocks carefully and don’t deplete them too much. Natural capital is incredibly valuable because these benefits can not only be harvested now, but in perpetuity, or at least until evolution catches up with them. Natural capital assets give us our agriculture and our climate, and its raw materials underpin our industries.

With news about our climate, ecosystems and wildlife tending to be grim, there are few who could argue action must be taken and taken quickly. This year's lecture, Green and Prosperous Land, will focus on Professor Helm's radical but tangible plan for positive change.

The pragmatic approach taken by Professor Helm towards environmentalism includes a summary of Britain’s green assets, a look towards possible futures and an achievable 25-year plan for a green and prosperous country. This bold generational plan assesses the environment as a whole, explains the necessity of protecting and enhancing our green spaces and offers a clear, financially sound strategy to put Britain on a greener path.

Helm’s arguments expose the economic inefficiencies in our environmental policies and thus highlights the need for change. Leaving behind the current sterile and ineffective battle between the environment and the economy, this revolutionary plan champions the integration of the economy and the environment together to deliver sustainable, eco-friendly economic growth. There is hope, and there is time, but we must act now, Professor Helm argues.

Professor Dieter Helm CBE, Professor of Economics at the University of Oxford and Fellow of New College, Oxford 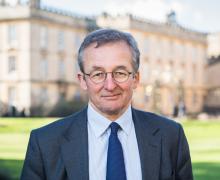 Professor Dieter Helm is a leading economist specialising in utilities, infrastructure, regulation and the environment. He has expertise in energy, water, communications and transport in the UK and Europe, and was appointed chair of the Natural Capital Committee established to advise the UK Government. He has also assisted the European Commission in preparing the Energy Roadmap 2050, serving as special advisor to the European Commissioner and chair of the roadmap Ad Hoc Advisory Group. 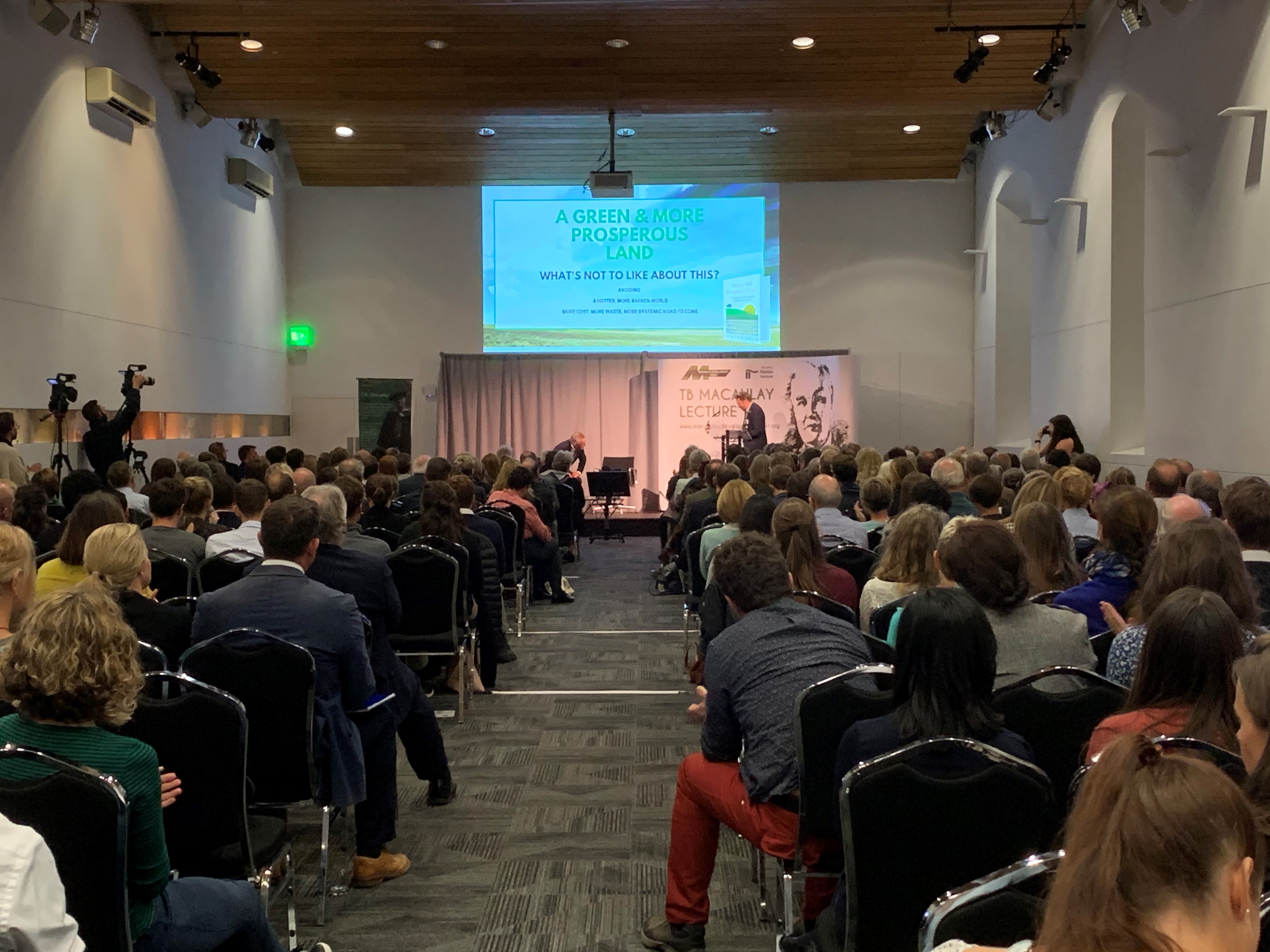